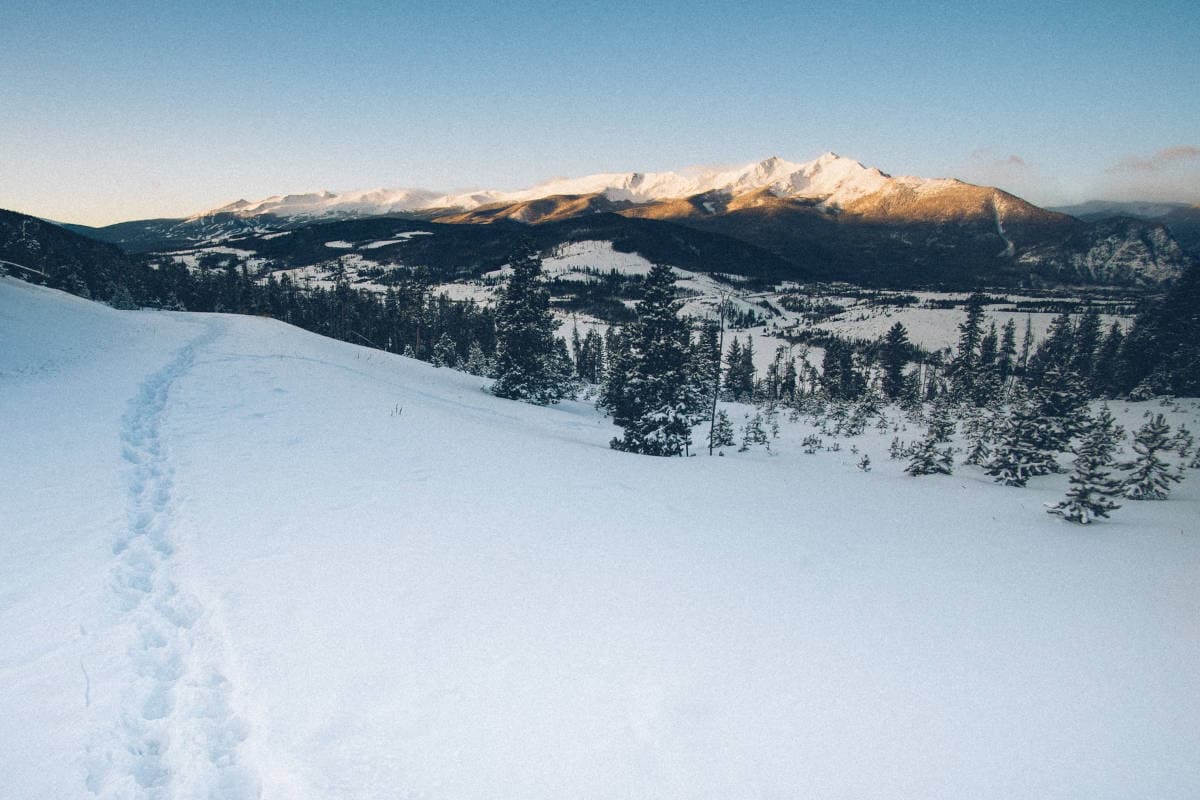 This snow season has been a relatively dry one – although we had a good stretch of snow accumulation in January, February, and March, the rest of the season has been a bit disappointing. Although we’re expecting some late-season snow today (we’re hoping for all the snow we can get!) estimates still put this season at slightly below-average snowfall totals.

While business owners are generally happy when they haven’t had to shovel their sidewalks, and morning commuters don’t have to tackle snowy, ice-covered roads, many people overlook just how important snow is in Colorado. Our snow accumulation (or lack thereof) affects many aspects of our lives, and without it, things would be quite different here.

Here’s how Colorado’s snow accumulation affects our state – its land, its residents, and its economy:

Although snow is incredibly important to Colorado’s environment, economy, and way of life, there’s no need to let it get in the way of your business. For over 25 years, Snow Management Services has protected Denver-area commercial properties from whatever winter throws our way. It all starts with our winter planning and risk management strategies. Our snow removal and de-icing services will keep your property clear – sidewalks and all – and we can also haul snow off-site to keep your property safe and presentable. To see how SMS can help your Denver business or commercial property, give us a call today at (303) 750-8867 or get in touch with us online to get started.