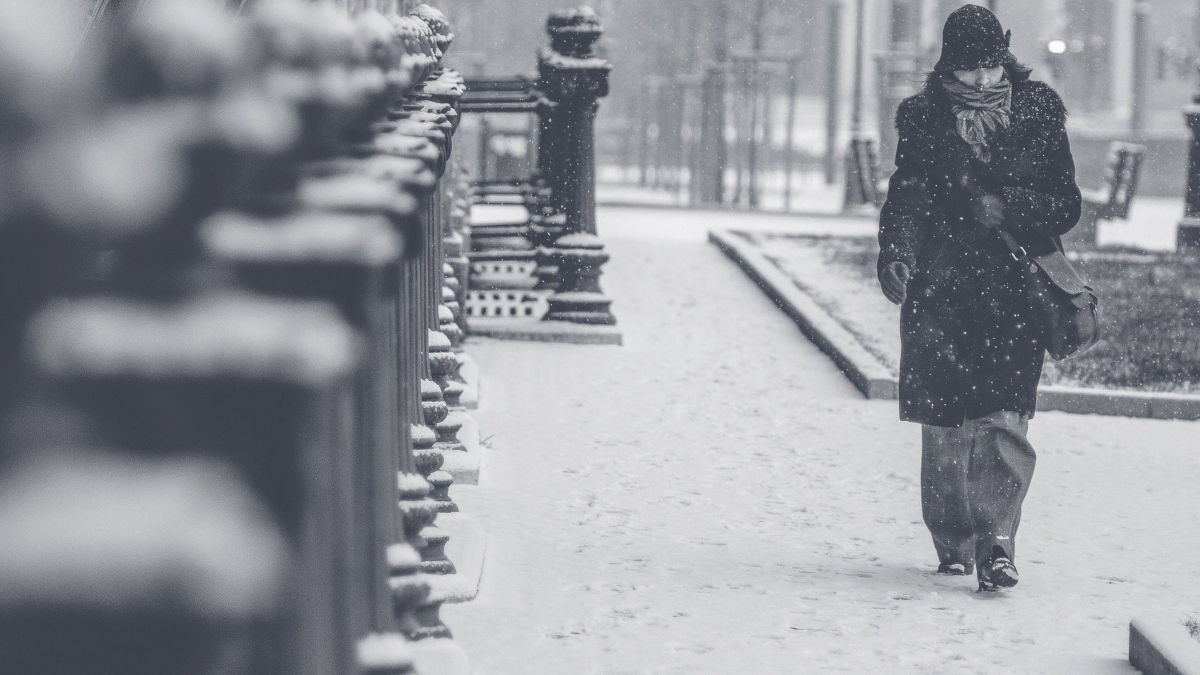 Even though winters in Colorado aren’t always the winter wonderland people from out of state envision, keeping your property safe during the winter is also vital as a property owner. Ensuring that patrons, employees, and anyone else who enters your property are safe not only reduces your liability risk from injury, but will also make sure that business continues as usual and income flows to you. Keeping your sidewalks clear and looking great is easier than it sounds:

Keep Your Sidewalks Clear with These Tips: 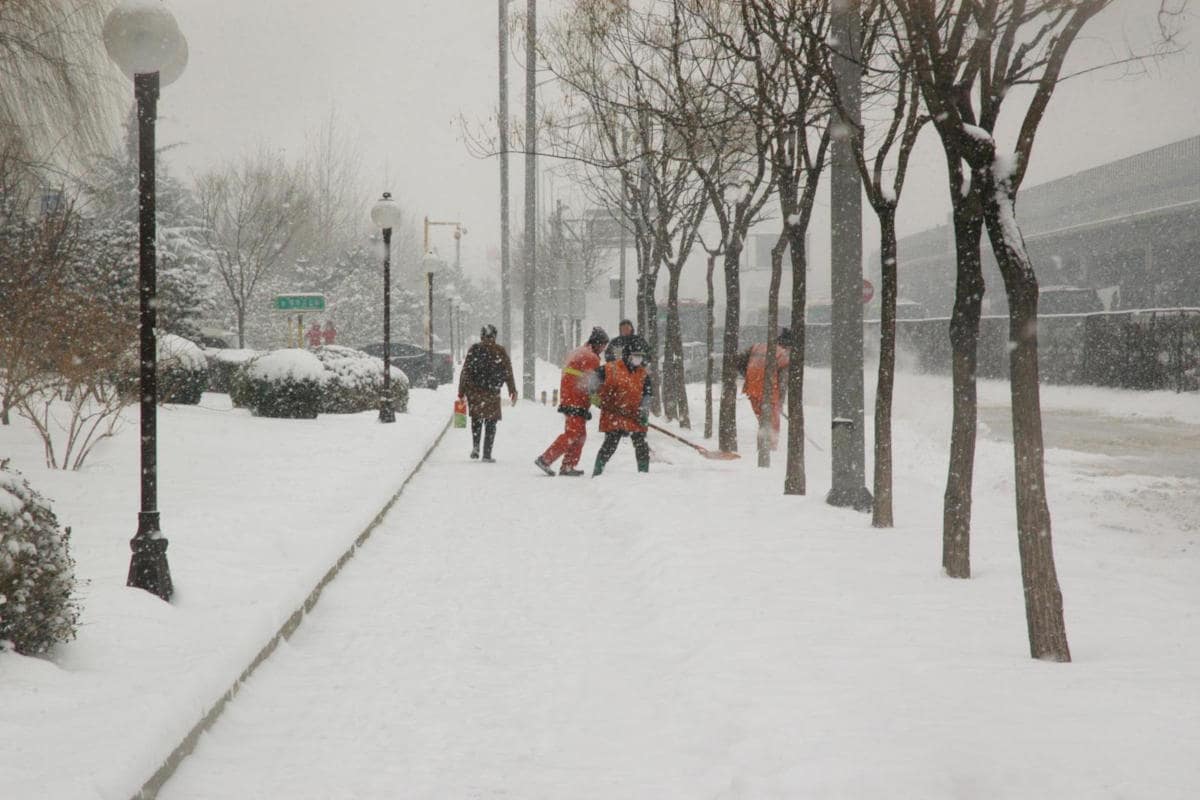 Sometimes, no matter how hard you try, the snow can really pile up here in Denver. Over the last 100+ years, we have had several huge snowstorms in the city. According to the National Weather Service, the 5 worst snowstorms ever recorded in Denver are:

The Great Colorado Snowstorm of December 1913 was by far the largest snowstorm ever recorded here. Winter started early that year; the first snowfall occurred on September 11th. October was very cold that year, although November saw warmer than average temperatures. This led to concern over a lack of moisture, as there had not been much snow up to that point, just a little rain. That all changed on December 1st, as over the next 5 days, Denver would have almost 46 inches of snow dumped on them.

Strangely, temperatures remained around 32°F throughout most of the storm; photos of wet sidewalks shortly after indicate these higher temperatures. The higher temperature helped to create wet, heavy snow, which is also unusual for us here in the Mile High City. Transportation in, to, and from the city became a nightmare. Dozens of trains were stalled heading into and out of Denver, the tramway service was suspended for an entire week, and automobiles ironically had to be hauled off the streets by teams of horses. According to The Denver Post at the time, “The only means of transportation was a sturdy pair of legs.”

The Great Colorado Snowstorm of 1913 had several long term impacts here in Denver and Colorado as a whole. Building codes had to be changed because the weight of the snow was too much to handle for many buildings in the city. Reports back then indicated that every cubic foot of snow weighs 22 pounds. Because of this, modern roofs must be able to hold 35lb/sq ft. The storm had a hugely positive effect on farming that year, as it had assured there was sufficient moisture for the next year’s crops. In fact, the 1914 crop was valued around $115,000,000 at the time (just shy of $3 billion today!) Lastly, skiing had never really been considered a recreational sport before the storm of 1913 hit. This all changed after the storm, when Denver’s first open ski-jump competition was held in the foothills just one month later in January 1914!

Find an Ally for Quality Winter Services to Help

Keep ice at bay through even the toughest Colorado winters with Snow Management Services. We have worked with property owners for more than 25 years to keep their sidewalks, parking lots, and landscapes clear of snow, ice, and liability risks. Our full range of winter commercial property services ensure that patrons, employees, and anyone else are safe no matter how bad the weather gets.